The workshop’s point of departure is that societies in a situation of trauma and guilt (a formative trauma, as LaCapra terms it, or a cultural trauma, as Jeffrey Alexander calls it) will find it difficult not to fall into the familiar modes or modes that destroy meaning when they study or represent the topic.
Can ironic discourse create a critical reworking without compulsively repeating the spirit of the past? Can irony create solidarity or only philosophical distance (Rorty)? What does sentimental writing do to the cultural trauma? Can such double edits or various mirror images bridge the gap between what Dominick LaCapra calls “Acting-Out” and “Working-Through”? Is it necessary, for example, to rethink the basic concepts and images— such as anti-Semitism, Zionism, dialogue, catastrophe—that organize the conversation?
How does one cope with the intense self-censorship and with the thoughts about how one’s words will be understood and how, through some statement or other, one is reflected in one’s own consciousness and that of a true or imagined partner to a conversation?
Researchers and individuals in the creative arts grapple with these questions when they deal with the trauma that is at the heart of the existence of their society. The assumption is that the research process on which the creative work is based sometimes makes it possible to break through the difficulty and even to propose new modes of thinking. The workshop aims to bring together researchers and individuals in the creative arts who are grappling with these questions so they can learn from each other and formulate options for various kinds of coping.
One of the methodological assumptions for the workshop will be that in the context of asymmetry, guilt, and trauma private family narratives can act as a starting point for “authentic” and not stereotypical discussions. We offer to start from the private family story and from that to develop a dissection that enables the complexities of identities (e.g. Palestinians living in Europe, Christian Palestinians, Mizrachi Jews, non-Israeli Jews, non-German speaking Europeans)
The two-day workshop will take place at the Van Leer Jerusalem Institute and will combine methodical discussion with test cases from the humanities and the creative arts.
Some 12–15 participants: Israeli, Palestinian, and European researchers and individuals in the creative arts.
Friedemann Derschmidt, The Academy of Fine Art, Vienna
Yochi Fischer, The Van Leer Jerusalem Institute
Shimom Lev, Artist 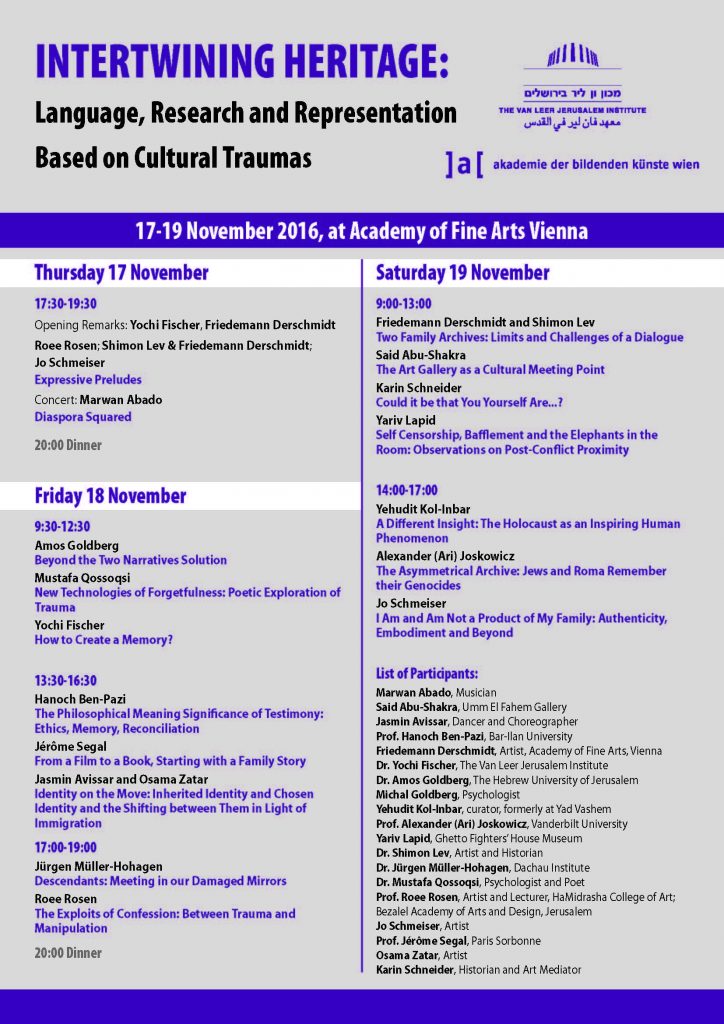 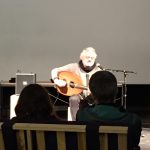 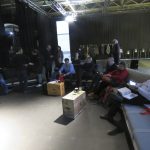 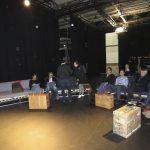 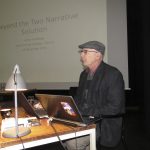 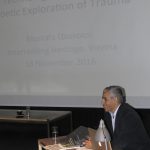 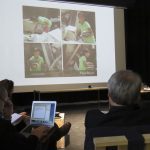 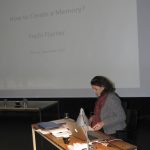 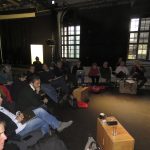 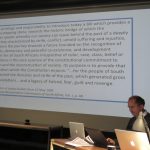 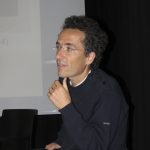 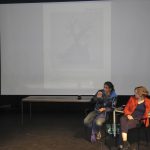 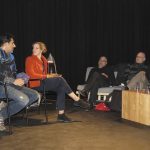 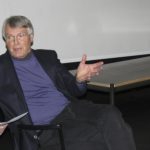 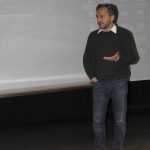 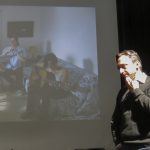 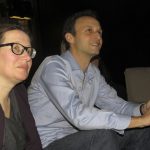 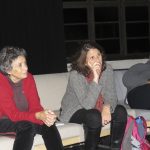 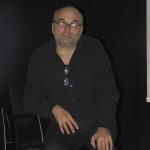 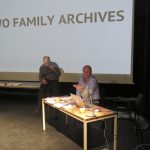 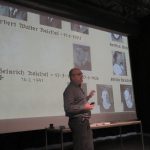 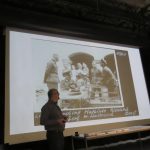 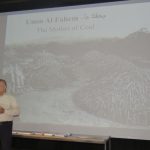 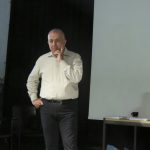 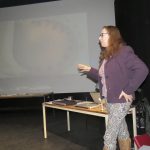 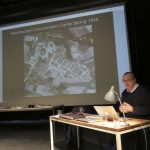 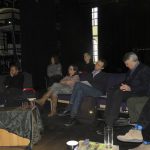 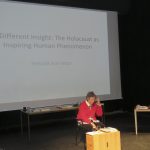 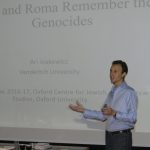 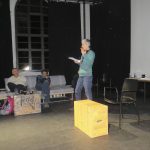